when did Zen become an adjective? 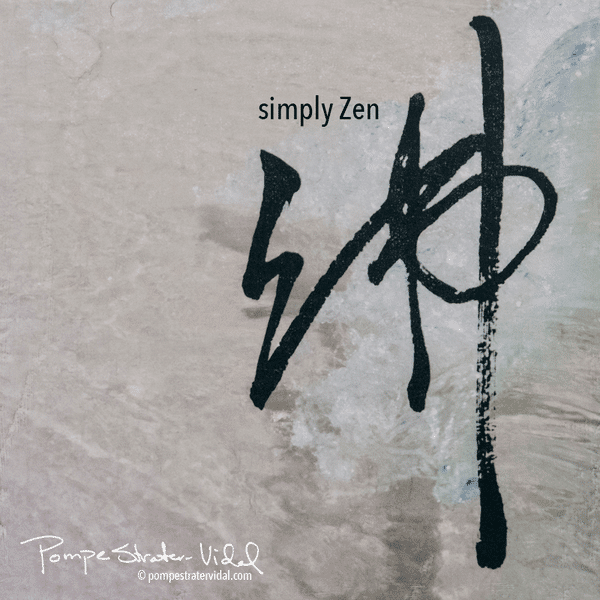 When did Zen become an adjective? Seriously, the word is everywhere. You can even get a Zen bathroom.

Of course, Zen means meditation. And my own training as a Zen Sensei is an interesting story. It begins with my teacher, the late Kobun Chino Otagawa, an eccentric Roshi in the Soto Zen Buddhist lineage of Japan.

He came to San Francisco in 1967 at the request of Suzuki Roshi, to set up the monastic training at Tassajara Zen Mountain Center, Zenshinji, near Big Sur.

I met Kobun in the late 1990’s when I wanted a Shodo teacher and he appeared. Literally. I picked up a flyer and saw he was teaching a calligraphy workshop 15 min. from my home here in Colorado.

Shodo is Japanese calligraphy, a Zen art. It’s practiced with a brush and sumi ink. The characters I learned were taken from ancient Buddhist sutras.

Kobun taught us to brush the characters as a meditation, holding the intention of the words, while following our breath. Since I had painted since childhood, and taught meditation for years, it was not difficult for me to learn my teacher’s style.

Kobun was intrigued by my expertise. He laughed and told me I must have been Japanese in a previous life. I’m not sure if this was a compliment, or a warning. Probably both.

Kobun thought meditation training should be available to anyone who wanted to learn. Informally and outside a monastic setting. He is one of the reasons I began Relax and Breathe, which my husband calls my virtual Zendo. Apparently I am as eccentric my teacher.

If you have any comments, questions, or would just like to know more about my Zen training, you can email me at info@pompestratervidal.com.